Welcome to the cancel/renew scorecard for Vice TV show.
This is the most up-to-date place to find out whether Vice is cancelled or renewed. Is there Vice Season 9? Will there be a Season 9 of Vice? Get the latest Vice cancellation/renewal status below. 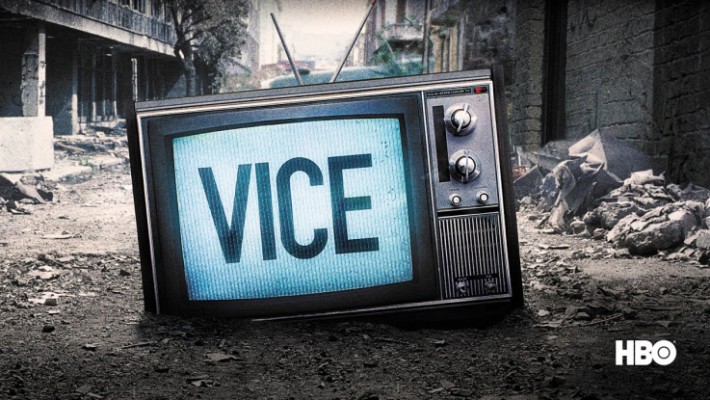 LOS ANGELES - September 24, 2019 - Further establishing itself at the forefront of longform journalism and newsworthy explorations of our world today, SHOWTIME has acquired the rights to the Emmy-winning weekly newsmagazine VICE and ordered a new 13-episode season, to premiere in the spring of 2020. The announcement was made by Vinnie Malhotra, Executive Vice President, Nonfiction Programming, Showtime Networks Inc.

Featuring a diverse group of award-winning journalists with a boundless passion and determination to inform, VICE has redefined documentary filmmaking with acclaimed reports on a range of international issues affecting young people today. Created to engage and occasionally enrage, the series has been nominated for 12 Primetime Emmy awards across its previous six seasons, with two wins including Outstanding Informational Series or Special.

Known for signature work including exclusive on-the-ground reportage from the frontlines of global conflicts and civil uprisings in Iraq, Syria, Yemen and beyond, to its agenda-setting coverage of the issues dividing America today from LGBTQ rights and the climate crisis to immigration and gun control, the series delivers crucial in-depth journalism and perspective on some of the world's most pressing issues.

"As so much of television news has moved in a direction of partisan coverage and talking heads, the team behind VICE continues to delve deep into the global issues, conflicts and newsmakers affecting our everyday lives," said Malhotra. "They also do it with an incredibly diverse cadre of journalists - both in front of and behind the camera. Their dogged pursuit of award-winning journalism, is matched by stellar filmmaking and craft in this weekly documentary series. We're honored and excited to partner with them moving forward."

"Our team of award-winning reporters, producers and editors have set the tone for gold-standard longform international reporting and we can't wait to bring those stories to SHOWTIME, who share our passion for quality storytelling, differentiated and important journalism, and distinctive voices that capture the critical issues facing our world today," said Nancy Dubuc, CEO, VICE Media.

Produced by VICE News, VICE joins a constantly broadening array of non-fiction programming from SHOWTIME and SHOWTIME Documentary Films, including the returning political series THE CIRCUS, docu-series such as MURDER IN THE BAYOU (the network's first true-crime series), SHANGRI-LA and THE TRADE, and documentary features including XY CHELSEA and the upcoming READY FOR WAR and THE KINGMAKER.