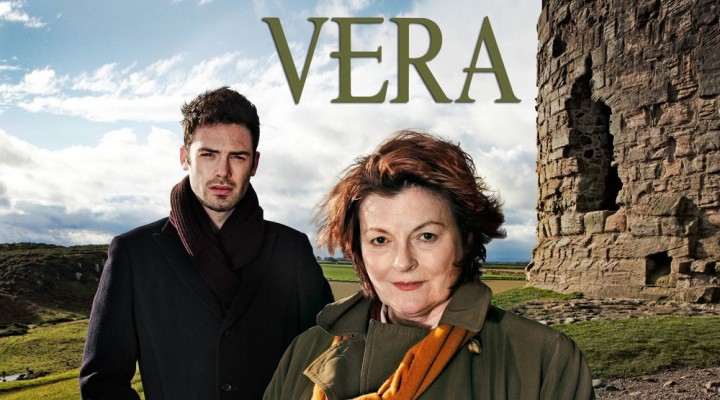 The tenth series will see the return of Kenny Doughty as Detective Sergeant Aiden Healy, who over the years has proved himself to be a strong and reliable partner to DCI Stanhope.

The four self-contained crime stories are inspired by the best-selling novels and characters created by acclaimed crime writer Ann Cleeves, who received the Diamond Dagger Award at the Crime Writers’ Association in 2017 for a lifetime achievement for sustained excellence.