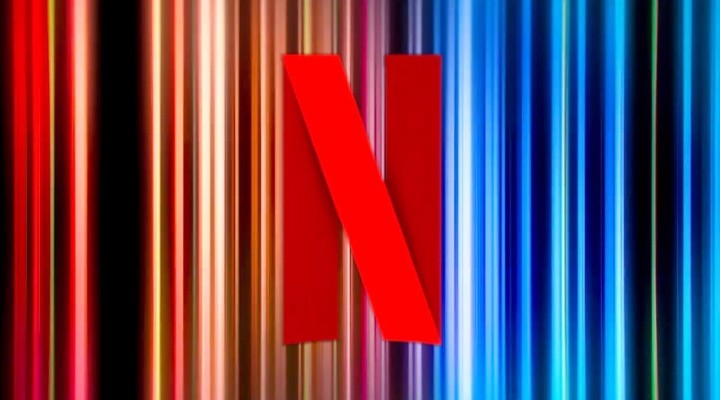 Netflix today announced the untitled scripted series about the Swedish start-up that shook the entire music industry and evolved into becoming one of the world’s leading music services - Spotify. The limited series is inspired by the book 'Spotify Untold’ by authors Sven Carlsson and Jonas Leijonhufvud - both business reporters at Swedish Dagens Industri - and will be produced by Yellow Bird UK, a Banijay Group company and the production company behind the upcoming Netflix series Young Wallander. Acclaimed Per-Olav Sørensen (Quicksand, Home for Christmas and Nobel) will be directing and Berna Levin (Young Wallander, Hidden and The Girl in the Spider’s Web) will serve as executive producer.

Tesha Crawford, Director of International Originals Northern Europe at Netflix: “The founding tale of Spotify is a great example of how a local story can have a global impact. We are really excited about bringing this success story to life and we look forward to continuing our great collaboration with director Per-Olav Sørensen and the team at Yellow Bird UK.”

At the height of piracy, established heavy-hitters were fighting against where the turbulent music industry was heading. The series centers around young Swedish tech entrepreneur, Daniel Ek, and his partner Martin Lorentzon, who revolutionized a whole industry by offering free and legal streamed music around the world. It is a story about how hard convictions, unrelenting will, access and big dreams can help small players challenge the status quo by evolving the way we can all listen to music.

"I’m thrilled to be making this timely and entertaining series for Netflix. The story of how a small band of Swedish tech industry insiders transformed music – how we listen to it and how it’s made – is truly a tale for our time. Not only is this a story about the way all our lives have changed in the last decade, it’s about the battle for cultural and financial influence in a globalised, digitised world," says Berna Levin, Executive Producer, Yellow Bird.

“I am excited to bring the story of Sweden based Spotify to life on the screen. It is an ongoing fairytale in modern history about how Swedish wiz kids changed the music industry forever. The story is truly exciting and challenging. Challenging because the Spotify story has not ended yet - it is still running with high speed and will probably change while we work on the project. I am also happy to continue my cooperation with Netflix. The completely different projects we have done together so far really challenges me as a director, and I am looking forward to walk on yet an exciting path with Netflix," says Per-Olav Sørensen.

The Swedish and English language series will be developed and produced by Yellow Bird UK, with Berna Levin serving as executive producer and Luke Franklin as producer. Per-Olav Sørensen, known for Quicksand, Home for Christmas and Nobel will be directing.