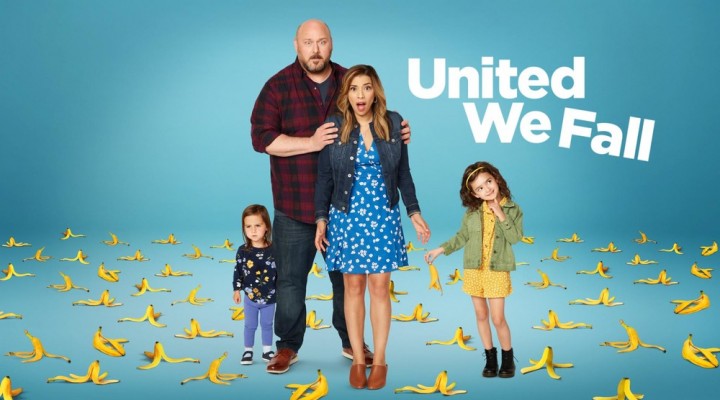 Is United We Fall renewed or cancelled for season 2

United We Fall is NOT renewed for a new season. It has been cancelled and there will not be a season 2

ABC has cancelled United We Fall after one season. There will not be a season 2.

“United We Fall” is a profoundly realistic family sitcom that follows the trials and tribulations of Jo (Christina Vidal) and Bill (Will Sasso), parents of two young kids, as they try to make it day to day as a functioning family. Bill’s very judgmental live-in mother and Jo’s large, Latinx Catholic family will never hesitate to let our couple know they’re seemingly screwing up, but Bill and Jo will always have each other’s backs, united against everyone – other parents, teachers, doctors, specialists, coaches, co-workers and, especially, their kids.