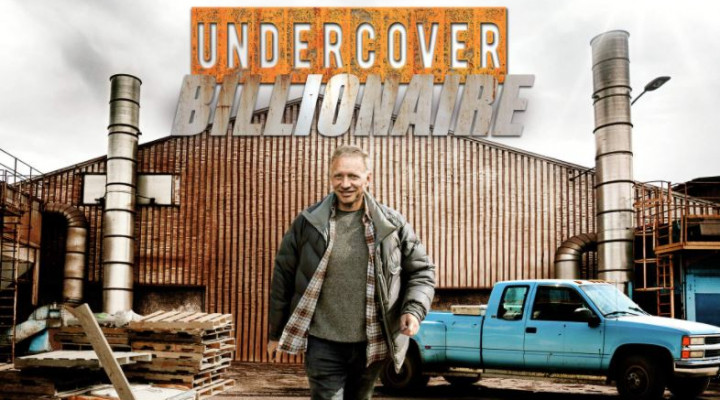 Undercover Billionaire is NOT cancelled. However, it has not yet been renewed or cancelled for season 3

In the first season of UNDERCOVER BILLIONAIRE, self-made businessman Glenn Stearns bet big that the American Dream was still alive and well. Viewers watched as Glenn was stripped of his name, wealth and contacts and dropped into a city he's never been to see if he could build a million-dollar company in 90 days with only $100 in his pocket. Inspired by Glenn's audacious bet, three new entrepreneurs have stepped forward to embark on the same bold challenge.