Welcome to the cancel/renew scorecard for Uncensored TV show.
This is the most up-to-date place to find out whether Uncensored is cancelled or renewed. Is there Uncensored Season 4? Will there be a Season 4 of Uncensored? Get the latest Uncensored cancellation/renewal status below. 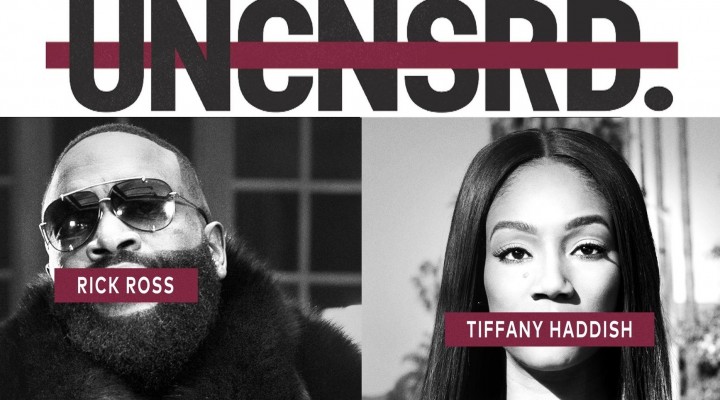 The auto-biographical series delves into the lives of luminaries as they reveal secrets to their success, obstacles they faced and how they've navigated the perils of social media that helped but sometimes haunted their careers. Viewers will get a glimpse into the lives of celebrities as they personally reveal their own stories, in their own words.