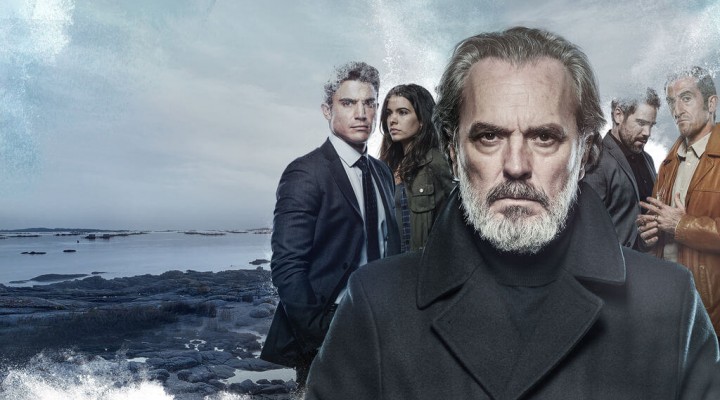 When a Galician shipper and drug lord hiding his Alzheimer's disease plans to retire, his second-in-command plots to steal the empire from the heir.