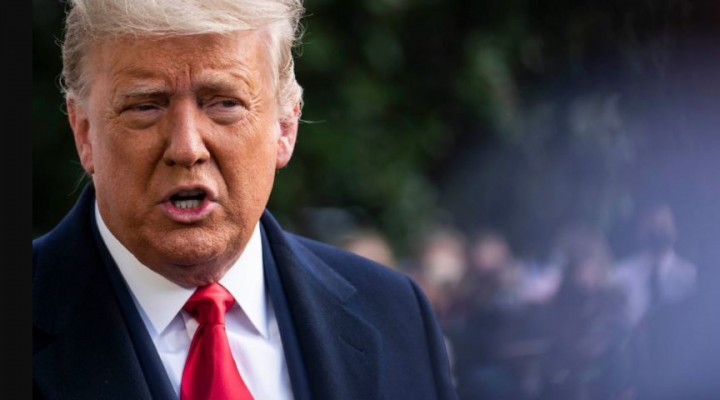 Trump TV show started on January 17th, 2017. CNN and NYTimes have both confirmed cancellation after the first season. Trump turned out to be one of the most-watched shows in TV history. In the first season, Trump was tough on China, funded the military, but denied climate change and COVID.