Welcome to the cancel/renew scorecard for Transparent TV show.
This is the most up-to-date place to find out whether Transparent is cancelled or renewed. Is there Transparent Season 6? Will there be a Season 6 of Transparent? Get the latest Transparent cancellation/renewal status below. 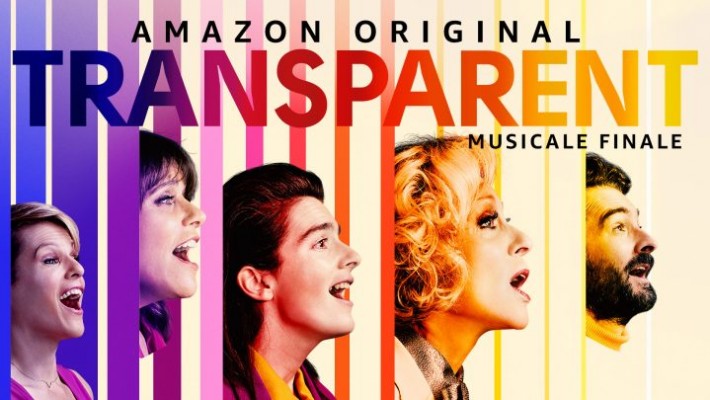 Written, directed and executive produced by multi-award winner Jill Soloway, Transparent is a half hour novelistic series that explores family, identity, sex, and love. The series stars Tambor as Maura, who has spent her life as Mort–the Pfefferman family patriarch. When she reintroduces herself to her family, everyone else’s secrets finally start to come out. This includes her ex-wife Shelly (played by Light), and their children–meandering Ali (played by Hoffmann), record producer Josh (played by Duplass), and sexually conflicted Sarah (played by Landecker). Each family member spins in a different direction as they figure out who they won’t become.

The Transparent "Musicale Finale" takes the beloved Emmy and Golden Globe award-winning series to new heights as a dazzling movie fantasia inspired by the classic musicals that shaped a culture. When the Pfeffermans face a life-changing loss, they begin a journey hilarious and melancholy, brazen and bold. As they face this new transition, they confront grief and come together to celebrate connection, joy, and transformation.