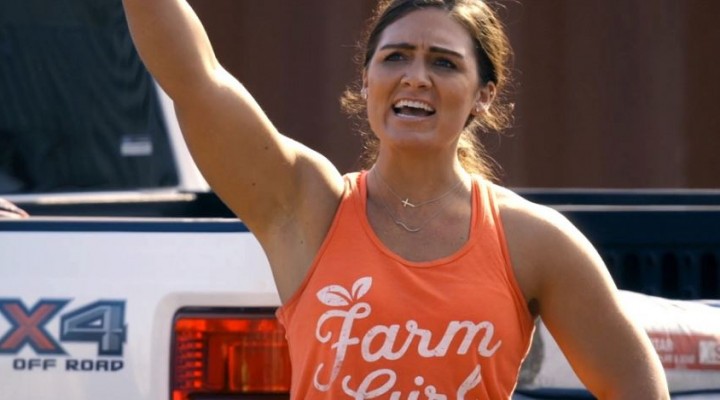 CBS announced on April 15th 2021 that it has approved TOUGH AS NAILS season 3 and season 4. The Second Season Finale aired on April 14th 2021.

CBS had announced on August 12 2020 that it is renewing the competition series "TOUGH AS NAILS" for season 2. The new season's premiere date was Wednesday, Feb. 10 2021. The cast includes a steelworker, pipe welder, travel nurse, UPS delivery driver, and a retired Army colonel.

The first season of Tough as Nails premiered on July 8 2020 and has been the winner for its time slot with 4.2 million viewers. As a result, the approval of Tough As Nails Season 2 was not a surprise. In Tough as Nails, the crew competes in a series of challenges at a junk yard, where they must take apart a car and retrieve auto parts.