Welcome to the cancel/renew scorecard for This Way Up TV show.
This is the most up-to-date place to find out whether This Way Up is cancelled or renewed. Is there This Way Up Season 2? Will there be a Season 2 of This Way Up? Get the latest This Way Up cancellation/renewal status below. 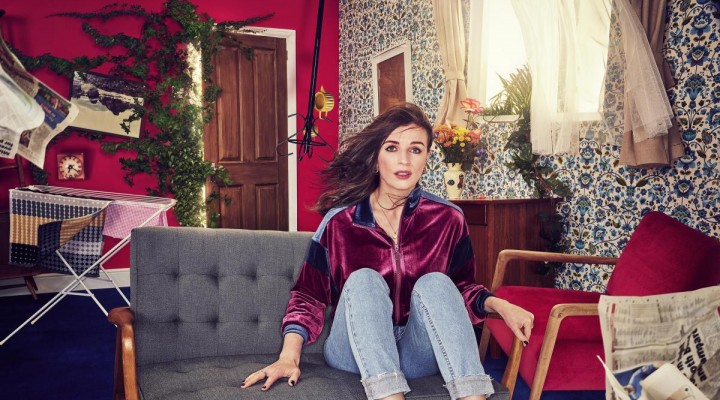 This Way Up Series Information:

This Way Up is a comedy drama about moving on, moving forward and trying to find happiness. Written by Aisling Bea (Living With Yourself, The Fall, Netflix The Comedy Line Up) she also stars as the charming and funny Aine, who is trying to pull her life back together after a “teeny little nervous breakdown". Her sister Shona, played by Sharon Horgan (Catastrophe, Game Night, Pulling), is increasingly worried about both her sister and her own relationship issues with her boyfriend, played by Aasif Mandvi (A Series of Unfortunate Events, Halal in the Family) and the impending question of marriage.