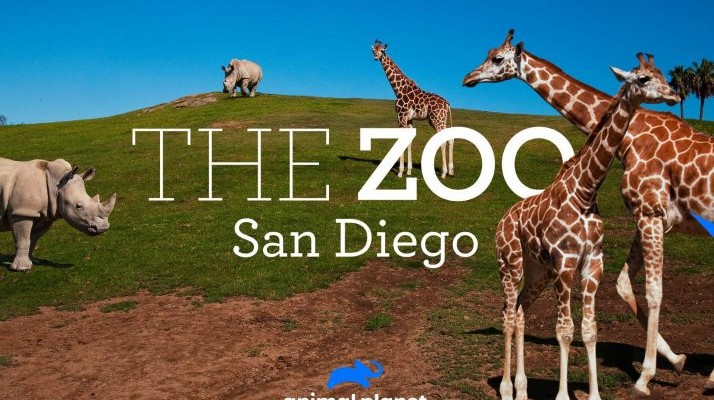 The Zoo: San Diego is NOT cancelled. However, it has not yet been renewed or cancelled for season 3

From the producers who brought you The Zoo comes an all-new series, The Zoo: San Diego, with an all-access look at two parks: the world-class San Diego Zoo.