Home | Shows | The Young And The Restless 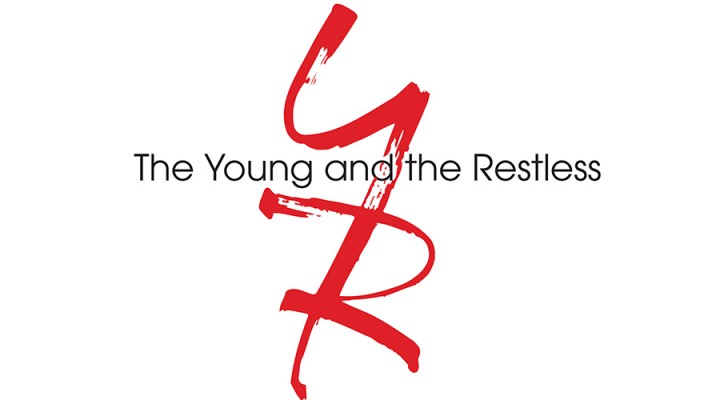 The Young And The Restless Series Information:

Revolves around the rivalries, romances, hopes and fears of the residents of the fictional Midwestern metropolis, Genoa City.

The #1 daytime drama for over 32 consecutive years, THE YOUNG AND THE RESTLESS has been a mainstay of CBS Daytime for almost 47 years and is averaging 4.60 million viewers so far this season. During the coming season, there will be many notable anniversaries. Among them, Eric Braeden will celebrate 40 years on the show, Peter Bergman 30 years, Joshua Morrow and Sharon Case 25 years, and Bryton James 15 years. The series is broadcast weekdays (12:30-1:30 PM, ET/11:30 AM-12:30 PM, PT) on the CBS Television Network and is produced by Bell Dramatic Serial Company in association with Sony Pictures Television. Anthony Morina is the show’s executive producer. THE YOUNG AND THE RESTLESS recently received 20 Daytime Emmy Award nominations, including Outstanding Drama Series.