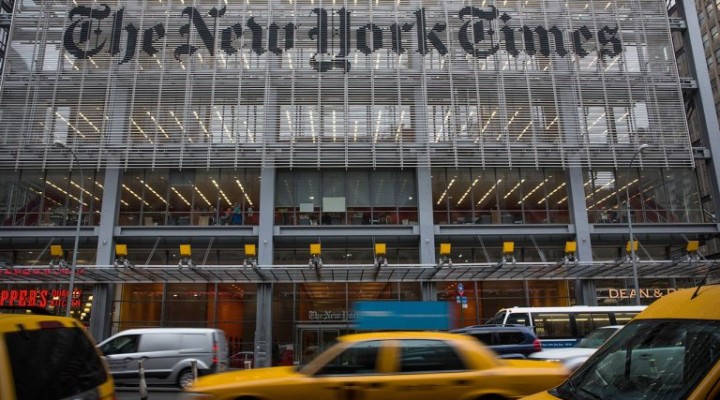 FX has set the series premiere date of the new weekly, half-hour narrative documentary series The Weekly, it was announced today by Chuck Saftler, President, Program Strategy and COO, FX Networks. The Weekly, The New York Times's first major foray into TV news, will premiere on Sunday, June 2 at 10 p.m. ET/PT on FX, with exclusive streaming premieres available on Hulu the following day.

The Weekly is a new TV series from The New York Times, bringing unparalleled journalism to the screen.

The first teaser for season one of The Weekly was also released here today.

Find out more about The Weekly here.

Each half-hour episode features a Times journalist investigating one of the most pressing issues of the day. With more than 1,550 journalists reporting from 160 countries each year, the Times publishes 250 stories a day - investigative reports, political scoops, cultural dispatches. And each week, The Weekly chooses to tell one of these stories in a visual and unforgettable way.

The Weekly is produced by The New York Times and Left/Right. Executive producers of The Weekly are Mat Skene, Jason Stallman, Sam Dolnick, Stephanie Preiss, Ken Druckerman, and Banks Tarver.