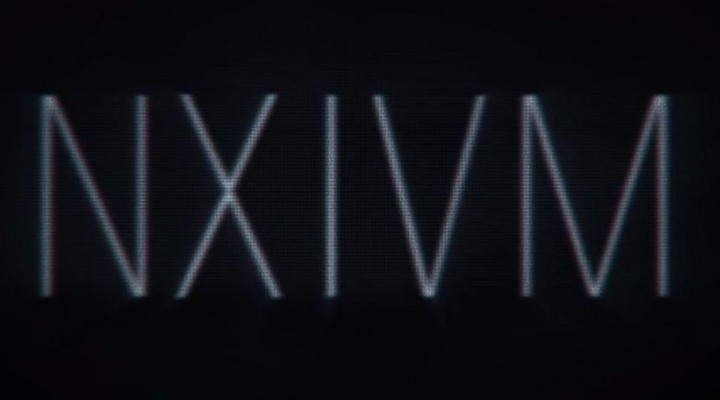 The show is NOT cancelled. However, it has not yet been renewed or cancelled for season 3

HBO announced that THE VOW has been approved for season 2. The documentary series will continue with a second installment of episodes, to air in 2021. THE VOW season 2 / part 2 will feature their leader's inner circle, focusing on NXIVM's leadership in North America. Season 2 / Part 2 will follow the emotional journeys of the founders, supporters and defectors, with new surprising announcements being revealed as prosecutors continue to fight the group in court with the nation's attention.

The series takes a deep, nuanced look at the experiences of a number of people deeply involved in NXIVM over the course of several years.

THE VOW follows a range of people who joined the self-improvement group, NXIVM. The organization has been under siege, with various charges including sex trafficking and racketeering conspiracy brought against its highest members - most notably founder Keith Raniere, who was convicted in June 2019 and is currently awaiting sentencing. The series takes a deep, nuanced look at the experiences of a number of people deeply involved in NXIVM over the course of several years.