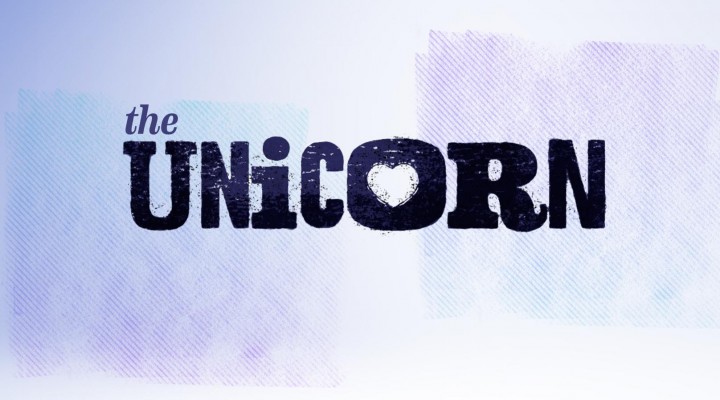 The Unicorn is NOT cancelled. However, it has not yet been renewed or cancelled for season 3

Natalie Zea will return for Season 2 of The Unicorn as Shannon. Deadline has reported that Wade and the mystery woman he met under very peculiar circumstances in the previous seasons, will return.

THE UNICORN (Thursday, 8:30-9:00 PM)THE UNICORN is a single-camera comedy about a tight-knit group of best friends and family who helps Wade (Walton Goggins) embrace his “new normal” in the wake of the loss of his wife one year ago. As a sometimes ill-equipped but always devoted single parent to his two adolescent daughters, he is taking the major step of dating again. To Wade’s amazement, he’s a hot commodity with women, and his friends explain that he’s the perfect single guy – a “unicorn”: employed, attractive, and with a proven track record of commitment. With his daughters and best friends rooting him on and hoping he’ll find happiness again, Wade and his healing heart are ready to try life… and love… again. Bill Martin, Mike Schiff, Aaron Kaplan, Dana Honor, Wendi Trilling, Peyton Reed, and John Hamburg (pilot only) are executive producers for CBS Television Studios. Hamburg directed the pilot from a script by Martin and Schiff.THE UNICORN stars Walton Goggins as Wade, Rob Corddry as Forrest, Michaela Watkins as Delia, Omar Benson Miller as Ben, Maya Lynne Robinson as Michelle, Ruby Jay as Grace, and Makenzie Moss as Natalie.