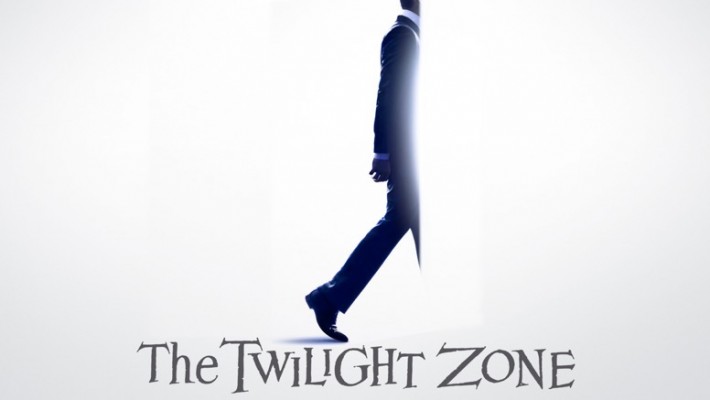 CBS ALL ACCESS RENEWS “THE TWILIGHT ZONE” FOR SEASON TWO

“Jordan Peele and Simon Kinberg’s reimagining of THE TWILIGHT ZONE is off to an amazing start on CBS All Access, driving the most viewers on its premiere day for an original series to date,” said Julie McNamara, Executive Vice President, Original Content, CBS All Access. “Jordan, Simon, the creative team and cast have done a phenomenal job translating the series’ legacy of socially conscious storytelling for modern-day audiences. They are master storytellers, and we look forward to bringing fans further into THE TWILIGHT ZONE with a second season.”

The first season of THE TWILIGHT ZONE is currently airing on-demand on CBS All Access. The series’ first five episodes are now available with new episodes dropping weekly on Thursdays.

The original “The Twilight Zone” premiered on Oct. 2, 1959 on CBS. The series took viewers to another dimension, a dimension not only of sight and sound, but of mind. “The Twilight Zone” became a worldwide phenomenon as it used socially conscious storytelling to explore the human condition and culture of the times. It was a journey into a wondrous land of imagination for five years on CBS, from 1959 to 1964. The godfather of sci-fi series, the show explored humanity’s hopes, despairs, prides and prejudices in metaphoric ways conventional dramas could not. Every episode of the original series is available to stream now on CBS All Access.