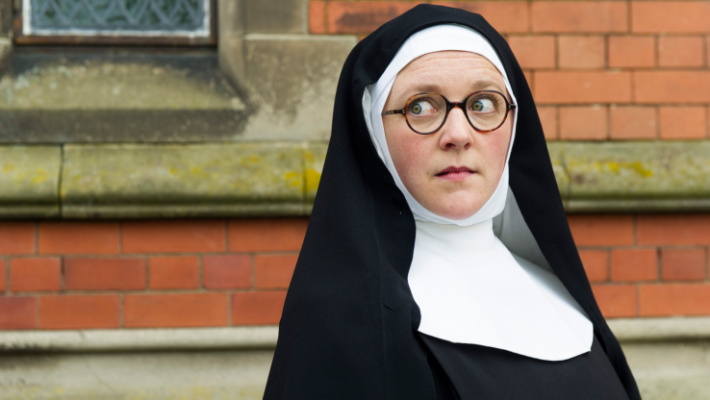 In the 1960s, when police forensics is rudimentary by today’s standards, Boniface – with an I.Q. of 156, a PHD in forensic science, and a fully equipped crime laboratory is an invaluable aid to the police. In her role as official Police Scientific Advisor, Boniface works alongside the dashing detective inspector Sam Gillespie and Felix Livingstone, a high-flying Bermudian detective sergeant. A cast of eccentric local characters combined with his boss’s reliance on a nun leave him reeling.