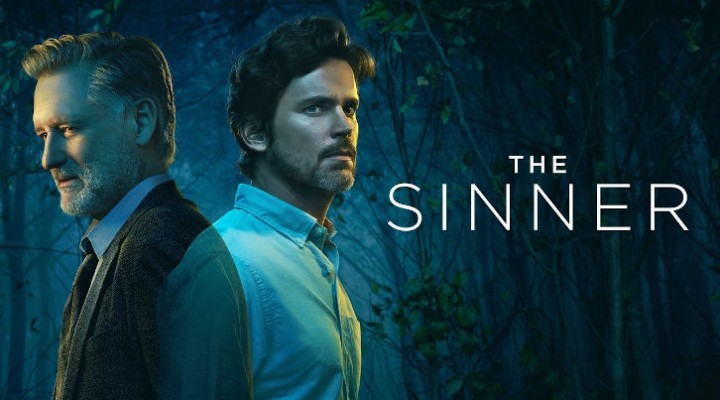 Status for The Sinner season 5