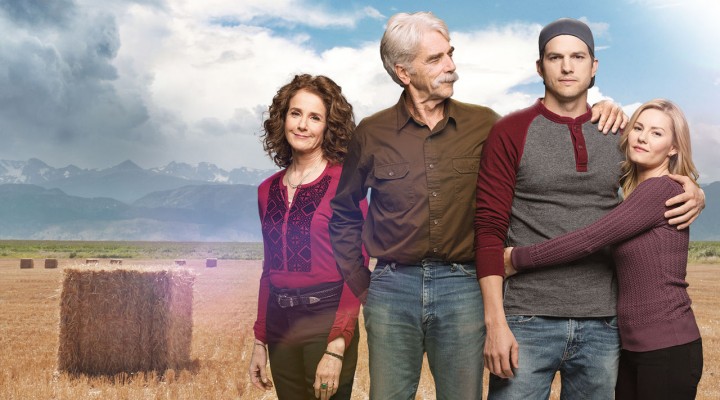 Set in present day on a Colorado ranch, this multi-camera comedy series stars Ashton Kutcher, Danny Masterson, Sam Elliott and Debra Winger. The show follows Colt’s (Kutcher) return home after a brief and failed semi- pro football career to run the family ranching business with his older brother Jameson “Rooster” (Masterson) and father Beau (Elliott), whom he hasn’t seen in 15 years. Winger stars as Colt’s and Rooster’s mother, Maggie, who runs the local town bar. The Ranch is executive produced by Don Reo (Two and Half Men,My Wife and Kids) and Jim Patterson (Two and a Half Men, Mike and Molly). Kutcher and Masterson serve as executive producers and co-executive producer respectively.