Welcome to the cancel/renew scorecard for The Quest TV show.
This is the most up-to-date place to find out whether The Quest is cancelled or renewed. Is there The Quest Season 2? Will there be a Season 2 of The Quest? Get the latest The Quest cancellation/renewal status below. 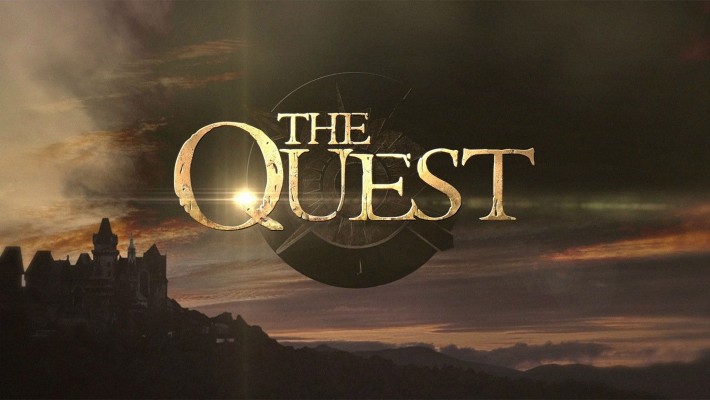 Filmed at a castle outside Vienna, Austria, “The Quest” is an innovative reality competition that takes place in the fantasy world of Everealm. Teen contestants will compete in an unfolding drama where they encounter mystical beings and magical encounters that rival their favorite books, games and movies. They will be embedded in a fully immersive, 360-degree world complete with seamless technology, creature design, practical effects and scripted characters who interact dynamically with them. The series is executive produced by Court Five’s Mark Ordesky (“The Lord of the Rings”) and Jane Fleming; Scout Productions’ David Collins, Michael Williams, Rob Eric (“Queer Eye”); and New Media Collective’s Bertram van Munster, Elise Doganieri and Mark Dziak (“The Amazing Race”).