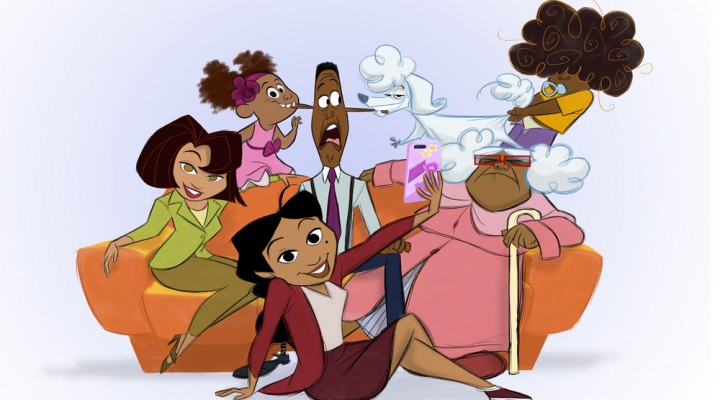 Disney+ has ordered the long-anticipated revival of the groundbreaking animated series "The Proud Family" which, 18 years after its Disney Channel premiere, is still beloved for its characters, stories and multilayered humor and for its messages about inclusion and cultural diversity in a smart, modern way. The new animated family sitcom "The Proud Family: Louder and Prouder" is currently in production at Disney Television Animation with Academy Award-winning creator/executive producer Bruce W. Smith and executive producer Ralph Farquhar, who led the original series, at the helm, reuniting them with Calvin Brown, Jr. who is co-executive producer and story editor.