Home | Shows | The Price Is Right 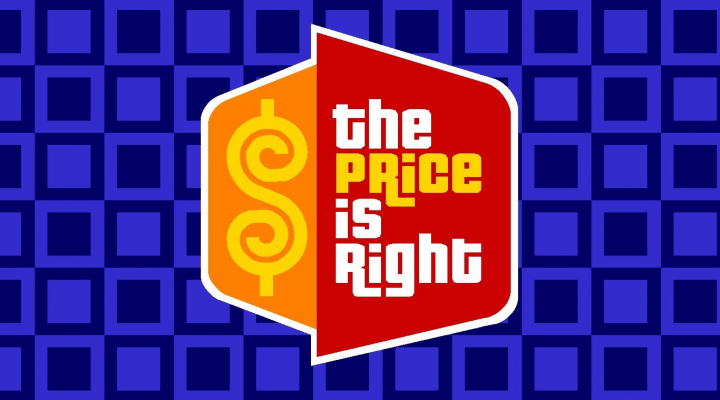