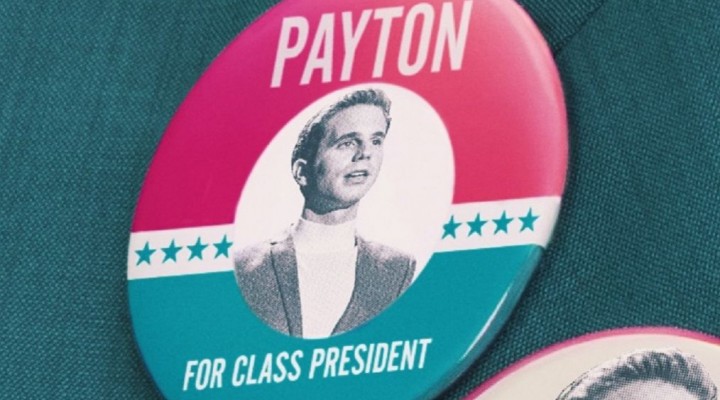 Status for The Politician season 3

Centers on the politicial aspirations of Platt’s Payton, a wealthy Santa Barbarian. Each season will revolve around a different political campaign.