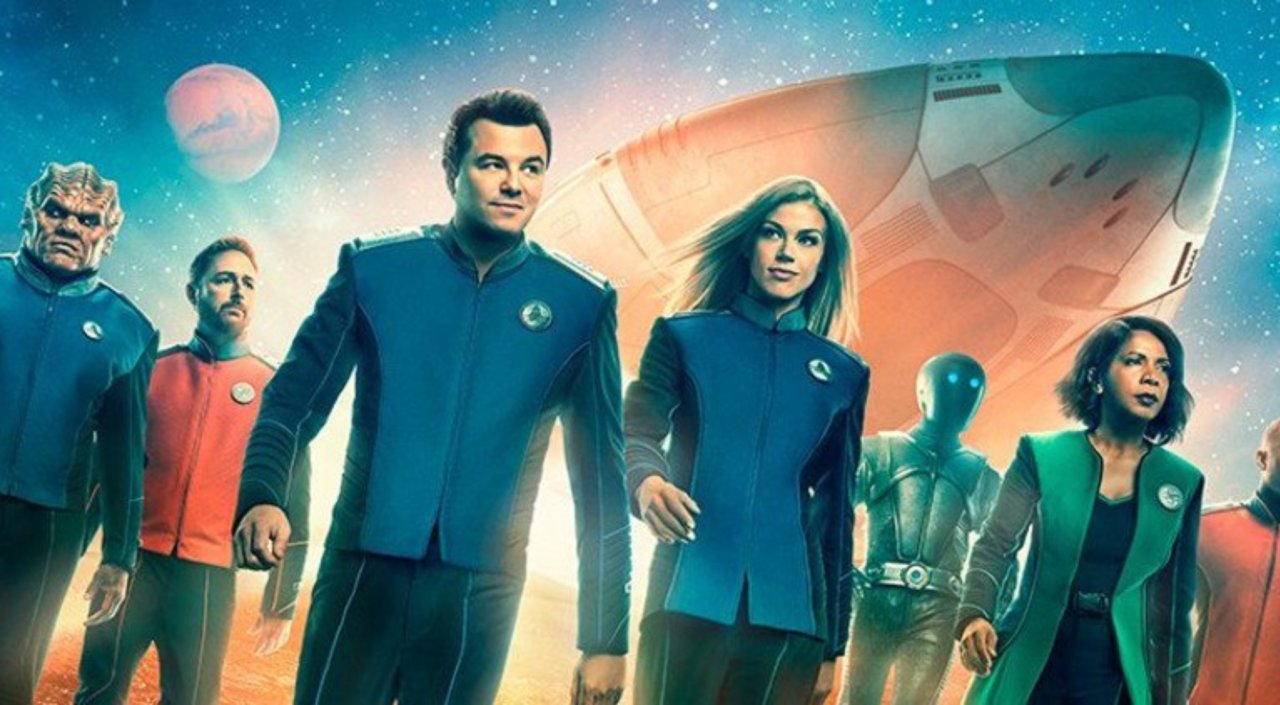 Status for The Orville season 4

The Orville is NOT cancelled. However, it has not yet been renewed or cancelled for season 4

Orville is a one-hour science fiction series set 400 years in the future that follows the adventures of the U.S.S. Orville, a mid-level exploratory vessel. Its crew, both human and alien, faces the wonders and dangers of outer space, while also dealing with the familiar, often humorous problems of regular people in a workplace… even though some of those people are from other planets, and the workplace is a faster-than-light spaceship.