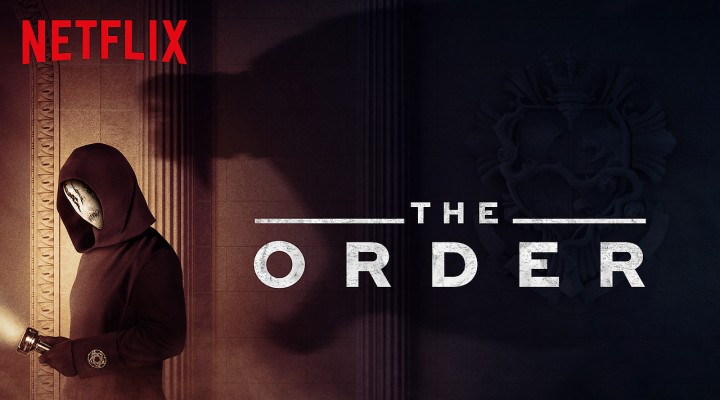 Creator Dennis Heaton announced on twitter that Netflix has canceled "The Order" after two seasons:

"For two seasons I was honored to work with an incredible cast and crew on The Order for @netflix. It is one of the best experiences of my career. Unfortunately, we aren't returning, but I will always cherish the memories and the props I stole. Thank you all for watching."

Out to avenge his mother's death, a college student pledges a secret order and lands in a war between werewolves and practitioners of dark magic.