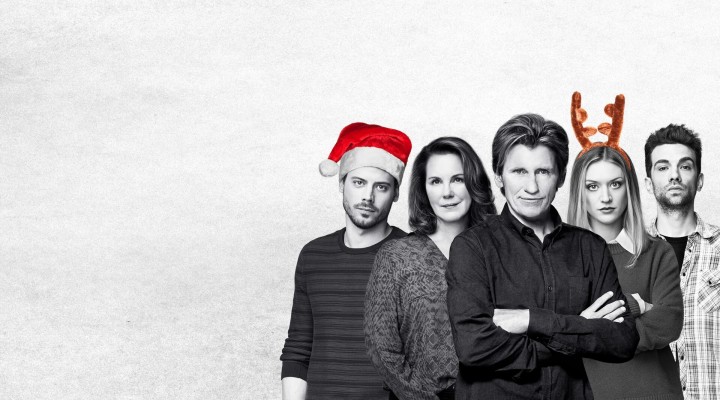 The President of FOX Entertainment, Michael Thorne, has confirmed that Fox has renewed the comedy series THE MOODYS for a second season.

The moody's has just been renewed for season 2. The Moodys TV series features a dysfunctional family which gathers in their home town of Chicago for a holiday. The trip results in separations, arrests, bathroom sharing... with each family member bringing their own characters and challenges, and hiding a lot of secrets from each other.