Home | Shows | The Man in the High Castle 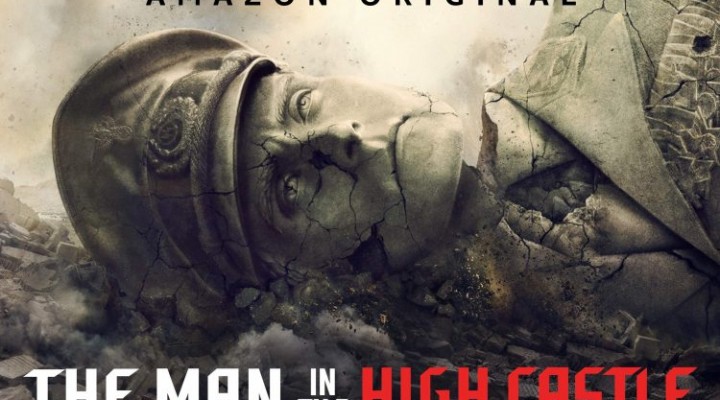 It's 1962, America has lost WWII; the east is the Greater Nazi Reich and the west, the Japanese Pacific States. Amidst this oppression there is new hope - films that seem to show a different world. When her sister gives her a film and is then murdered, a woman comes to believe the films hold the key to freedom and becomes obsessed with finding their mysterious guardian, The Man in the High Castle