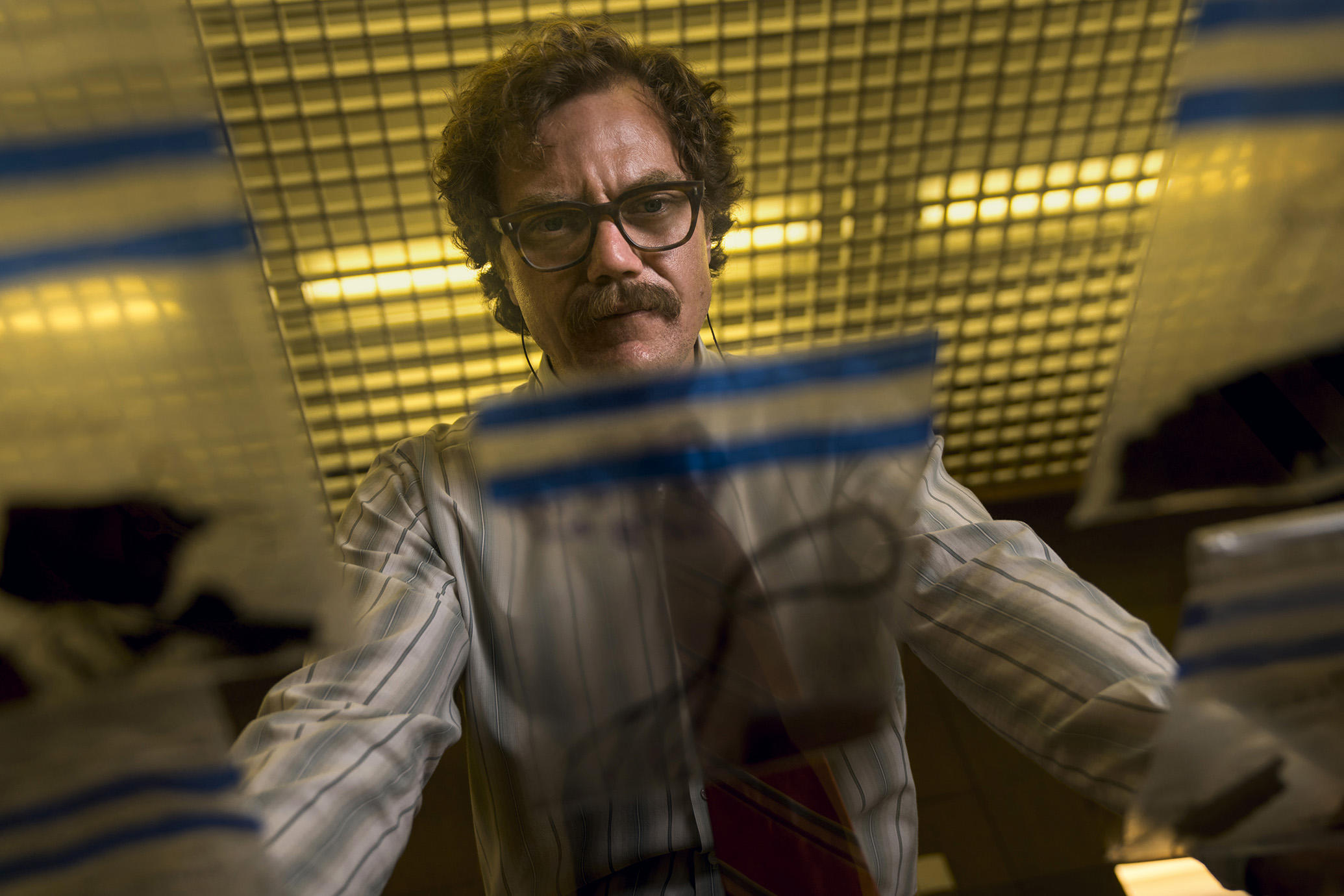 Blurring the fine lines between love and hate; truth and fiction; and right and wrong; "The Little Drummer Girl" weaves a suspenseful and explosive story of espionage and high-stakes international intrigue. Set in the late 1970s, the pulsating thriller follows Charlie (Pugh), a fiery actress and idealist whose resolve is tested after she meets the mysterious Becker (Skarsgård,) while on holiday in Greece. It quickly becomes apparent that his intentions are not what they seem, and her encounter with him entangles her in a complex plot devised by the spy mastermind Kurtz (Shannon). Charlie takes on the role of a lifetime as a double agent while remaining uncertain of her own loyalties.

"The Little Drummer Girl," which hails from the executive producers of the Golden Globe and Emmy Award-winning series "The Night Manager," marks the television debut of visionary filmmaker Park Chan-wook (Oldboy, The Handmaiden, Stoker) and was filmed at locations including the streets of London and Prague and architectural phenomena such as the Acropolis in Athens and the Temple of Poseidon in Greece's Attica Peninsula.

The series is financed and produced by The Ink Factory in partnership with 127 Wall and co-producers the BBC and AMC. Simon and Stephen Cornwell serve as Executive Producers alongside Joe Tsai, Arthur Wang, Park Chan-wook, Wonjo Jeong, Michael Lesslie and John le Carré. Mona Qureshi is the Executive Producer for the BBC and Kristin Jones for AMC. Laura Hastings-Smith (Howards End, Macbeth, Hunger) serves as Producer and the series is written by Michael Lesslie and Claire Wilson. International rights are being handled by Endeavor Content.