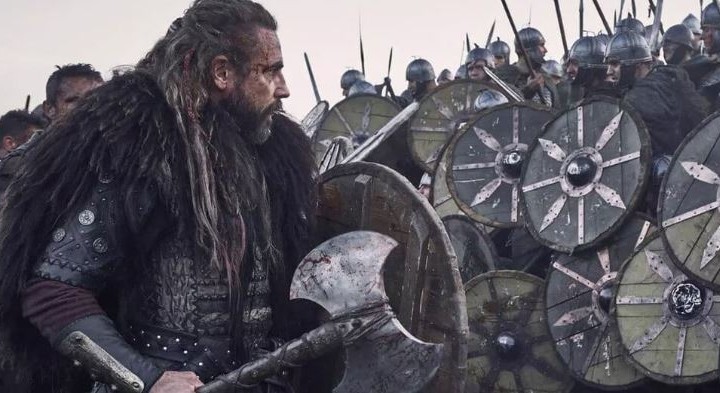 The Last Kingdom is a British historical fiction TV series. It is based on Bernard Cornwell's The Saxon Stories series of novels. First premiering on BBC, the show is now on Netflix.

The storyline follows the 866 year when the Great Heathen Army arrived in Britain and changed the relationship between Vikings and Anglo-Saxons. The show focuses on the resistance of the Kingdom of Wessex to ongoing Viking incursions to Southern England. As Alfred the Great defeats the Norse invaders, Uhtred who was born as a Saxon but raised by the Vikings tries to claim his ancestral birthright.