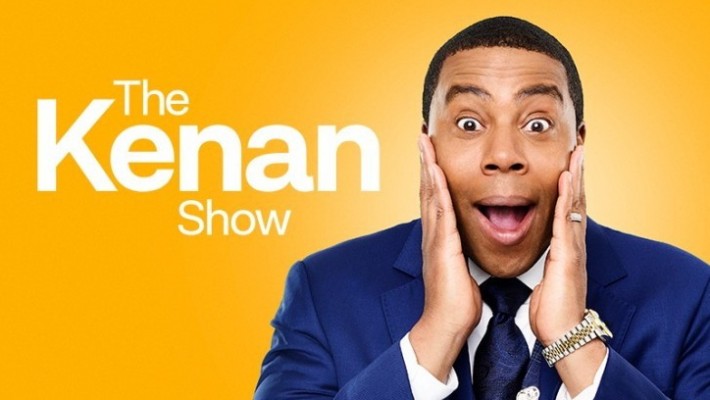 In this family comedy, Kenan Thompson strives to be a super dad to his two adorable girls while simultaneously balancing his job and a father-in-law who “helps” in the most inappropriate ways.

“The Kenan Show” is produced by Universal Television in association with Broadway Video.