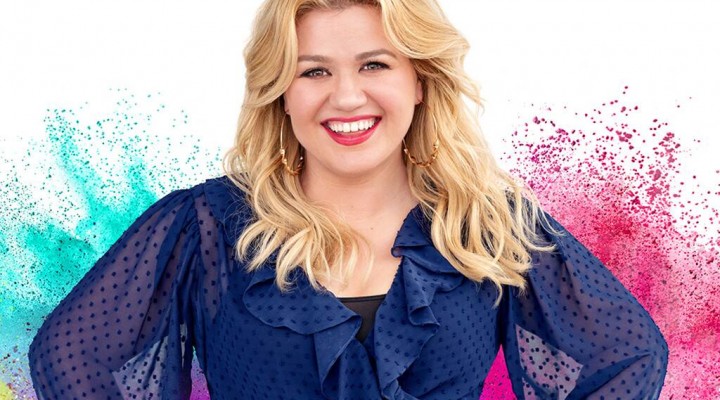 NBC Universal is giving Kelly Clarkson fans something to celebrate in 2020, with two additional seasons (season 3 & season 4) though 2023, it was announced in December 2020 by Tracie Wilson, VP at NBCUniversal Syndication Studios.

The Kelly Clarkson Show," the #1 new daytime show, had been renewed for season 2 through the 2020-21 season by NBCUniversal. NBC Universal had given Clarkson an early season two renewal after the show brought in strong ratings and became the most watched new talk show in seven years, averaging 1.6 million viewers daily