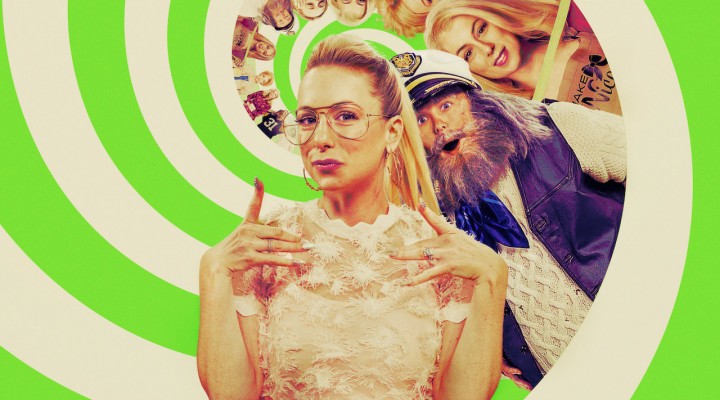 The Iliza Shlesinger Sketch Show is NOT cancelled, but there is no official status yet on season 2

The series will launch in 2020

Logline: From the mind of Iliza Shlesinger comes a secret world filled with absurd characters, insight into the female experience, and irreverent yet poignant social commentary.

The series is produced by Avalon Television

The series is directed by Laura Murphy (Girl Code; Adam Ruins Everything)