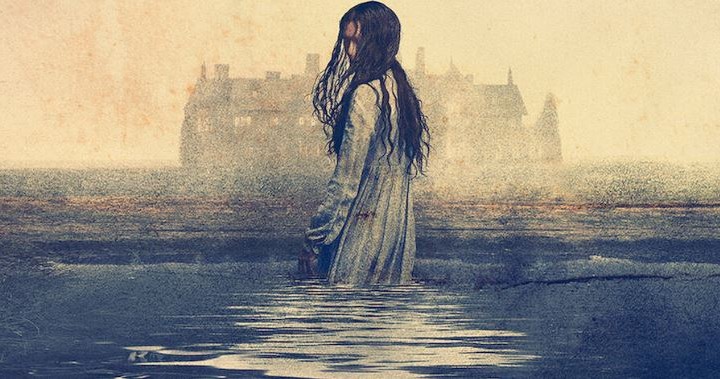 The extra large Bly Manor was built by the same architect that built Hill House, and the horrors are coming back. Bly Manor is a followup to the Netflix hit series Haunting of Hill House.
Both series are based on several novels by Henry James. The Haunting of Bly Manor will release with 9 episodes.

Dead doesn't mean gone. An au pair plunges into an abyss of chilling secrets in this gothic romance from the creator of "The Haunting of Hill House.