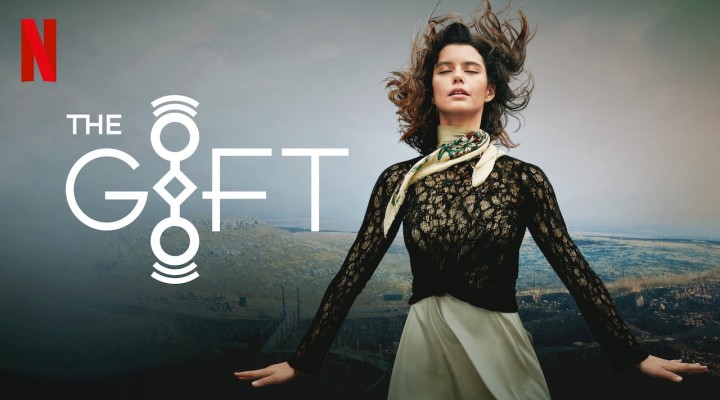 Netflix has renewed The Gift all the way to season 3. The Gift Season 2 released September 10 2020, and will be followed by season 3 in 2021 (The date is yet to be determined).

Netflix released a trailer for new season, available at:
https://www.youtube.com/watch?v=WgUt8epzB8A&feature=emb_title

The series follows the life of Atiye who is a young and beautiful painter and leads the perfect life in Istanbul; she has a loving family, a wealthy and lovable boyfriend, and to top it all off, she is about to open her first solo exhibition. But her perfect life is about to change with a discovery made in the most ancient temple on Earth, Gobeklitepe. An archeologist named Erhan, discovers a symbol in the ruins, a symbol that connects Atiye to Gobeklitepe in a mysterious way. And now, Atiye will turn her life upside down and spark a quest to discover the secrets of her past, secrets hidden within those ancient ruins.

Onur Guvenatam executive produced the series alongside with Ozge Bagdatlioglu and Jason George who is also partnering with Nuran Evren Sit as writer. Produced by Alex Sutherland, The Gift is directed by Ozan Aciktan and Gonenc Uyanik.