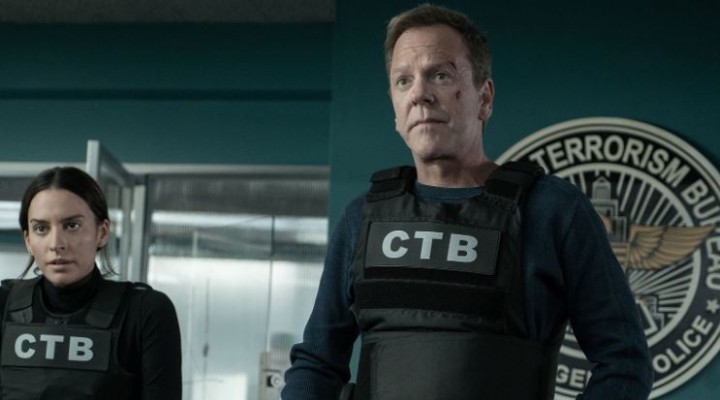 The Fugitive stars Kiefer Sutherland as the cop hunting for an suspect who is determined to prove his innocence. The series is a TV adaptation of the widely successful movie from 1993 featuring Harrison Ford. In the series, an ex-con is framed for bombing an LA subway stations. Kiefer Sutherland works for the Counter Terrorism Bureau to hunt him down. The Fugitive comes with 14 episodes starting August 3rd 2020, with a new episode every weekday until August 18th 2020.