Welcome to the cancel/renew scorecard for The Expanse TV show.
This is the most up-to-date place to find out whether The Expanse is cancelled or renewed. Is there The Expanse Season 6? Will there be a Season 6 of The Expanse? Get the latest The Expanse cancellation/renewal status below. 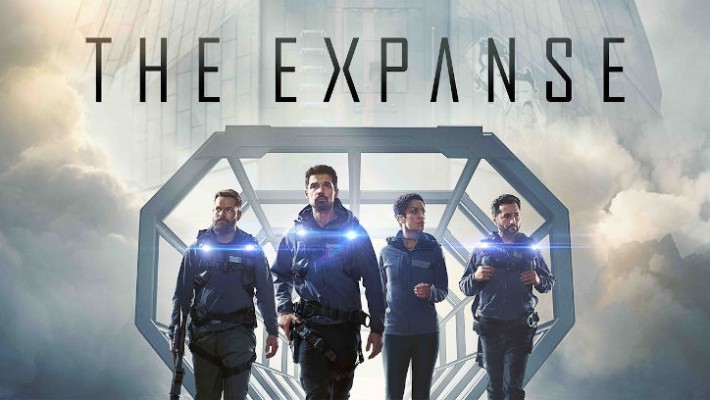 Hundreds of years in the future, humans have colonized the solar system. The U.N. controls Earth. Mars is an independent military power. The planets rely on the resources of the Asteroid Belt, where air and water are more precious than gold. For decades, tensions have been rising between these three places. Earth, Mars and the Belt are now on the brink of war. And all it will take is a single spark.