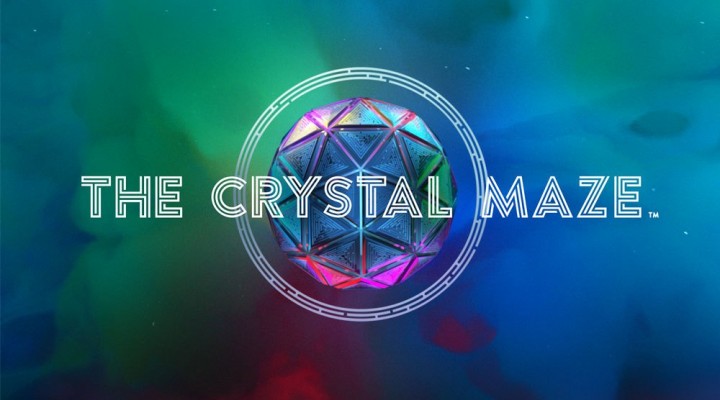 Said Conover, "As the Maze Master, the only thing that gives me greater joy than tormenting our adventurers with devious games is handing out giant cash prizes to the lucky few who manage to escape the challenges inside the crystal maze. This show is the ultimate challenge for families, proving that you have to work together if you want to win, and that's a fact."

"We are delighted to welcome Adam Conover into the Nickelodeon family as our first Maze Master. His wit, warmth and pizazz are the perfect attributes to guide families through the exhilarating adventure that is The Crystal Maze," said Rob Bagshaw, Executive Vice President, Nickelodeon Unscripted Content.

The premiere episode of The Crystal Maze will feature a family from Houston, Texas, tackling a range of challenges in the maze for the first time ever for U.S. audiences. This season will feature families from: Scottsdale, Ariz; Lake Forest, Calif; Eastvale, Calif ; St. Augustine, Fla; Windemere, Fla; Chester, Va; Germantown, Tenn; Carollton, Texas; and Wheaton, Ill.

In each episode, the youngest family member takes on the role of team Captain. The successful completion of escape-room style challenges are rewarded with a "time crystal" granting the family five seconds in the centerpiece final zone called the Crystal Dome. The more crystals gathered throughout the game, the more time each family has for a dramatic clock countdown challenge inside the iconic Dome for a chance to win up to $25,000.

A current ratings smash in the UK, The Crystal Maze has been a beloved family and cult favorite since the mid '90s, with the current global popularity of the escape room phenomena reigniting interest further. The show was recently rebooted to great success with celebrity, charity and family seasons in UK, Australia and beyond.