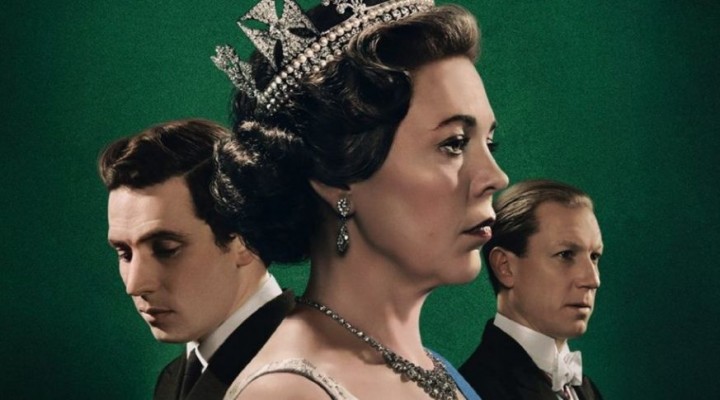 Netflix announced that the The Crown has been renewed for a final season 6, only months after the streaming service announced that it would be ending with Season 5. The official status is that there will be both a season 5 and a season 6.

Season 4 drops Sunday, November 15, 2020 on the streaming service. In season 5, The SUN (UK newspaper) has revealed that Dominic West will play Prince Charles. The Crown season 5 will feature the crumbling relationship between Price Charles and Princess Diana (The Night Manager‘s Elizabeth Debicki). after rumors of infidelity between Charles and his lover Camilla Parker Bowles. Season 6 plot is yet to be revealed.

The Crown tells the inside story of two of the most famous addresses in the world – Buckingham Palace and 10 Downing Street – and the intrigues, love lives and machinations behind the great events that shaped the second half of the 20th century. Two houses, two courts, one Crown.