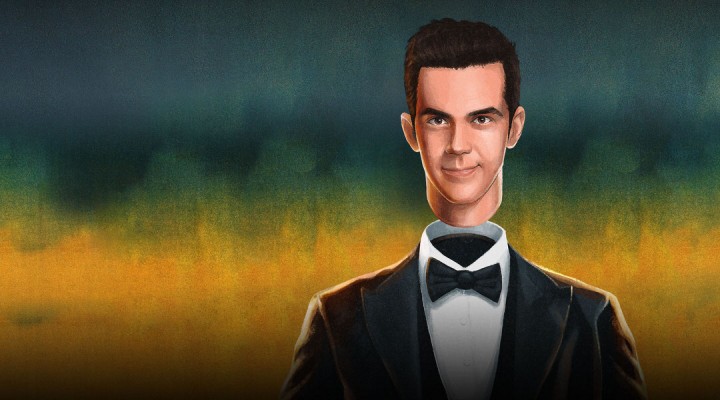 Is the show renewed or cancelled for season 6

No status yet on season 6

truTV's hit series The Carbonaro Effect, starring comedian and prankster Michael Carbonaro, returns with its fifth season on Thursday, November 7 at 10:00pm ET/PT with more hilarious, mind blowing hidden camera magic than ever before. In these all-new eight half-hour episodes, viewers will watch in disbelief as Michael raises the spirt and body of a nun and takes the phrases "cat lady" and "grass fed beef" literally! Whether working at a bookstore, antique shop, or auditioning for his next big role, Michael's hilarious and bewildering illusions leave audiences both scratching their heads and rolling with laughter!

In the premiere episode, Michael wows directors with costume changes but cracks when he sings. Plus, things get sticky when he demos flying post-its. Then, Michael's co-worker's jaw drops when a shapeshifting tenant returns while they clean house.