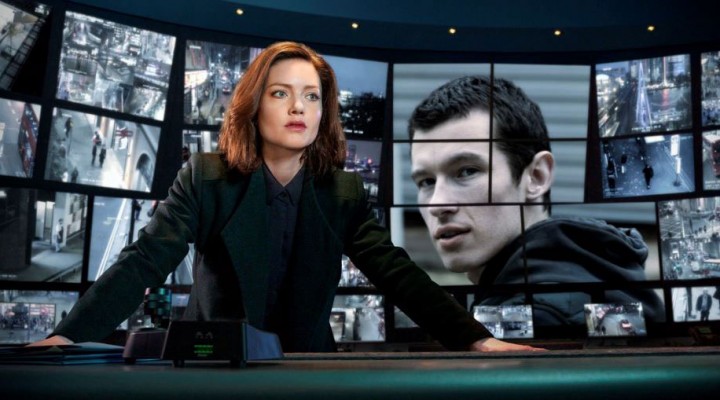 The Capture is a British crime/thriller TV series. UK special forces Shaun Emery is acquitted of a crime during the war in Afghanistan, but is now accused of murdering his barrister Hannah Roberts. The accusation is serious and supported by CCTV. Emery tries his best to show his innocence while inspector Rachel Carey realizes there is an advanced and challenging conspiracy surrounding Emery, and starts questioning the authenticity and validity of the CCTV video.