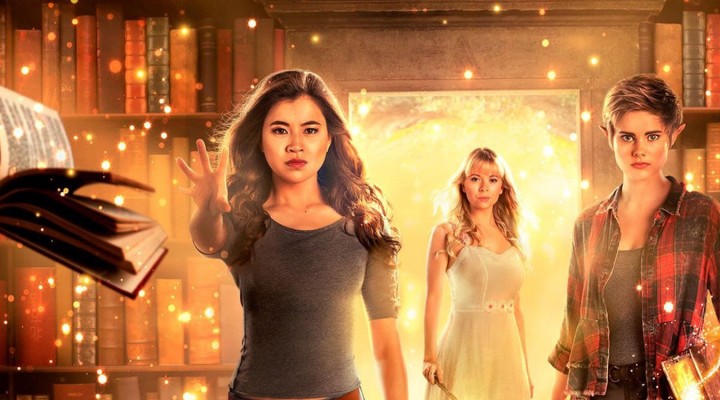 The Bureau of Magical Things aired in the US on Nickelodeon from October 8, 2018 with its first season. In November 2019, the series was renewed for Season 2, with production planned for December 2019 to July 2020, and targeted to release in the second part of 2020. However, it appears that the second season has now been delayed to 2021 due to TV production shutdowns.

So when will season 2 release? We expect that season 2 will release in late spring or summer 2021 at the latest, but no official date has been announced. Read the news announcement above for more details.

The Bureau of Magical Things reveals secrets that unite both the human and magic worlds. But as a threat to their existence appears, Kyra and Peter must solve the mystery of who is behind the endeavor of restoring magic that could endanger them all. As Kyra gains magical powers, she ventures onto uniting fairies, elves, and humans to protect the best of both worlds.