Home | Shows | The Boss Baby: Back in Business 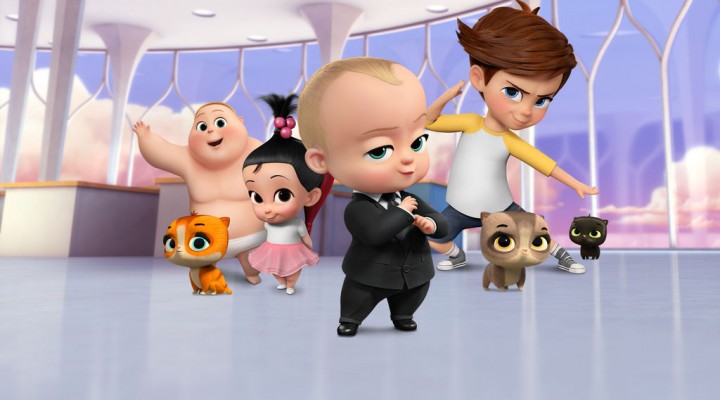 Status for The Boss Baby: Back in Business season 4

The Boss Baby brings his big brother Tim to the office to teach him the art of business in this animated series sprung from the hit film.