Home | Shows | The Bold and the Beautiful 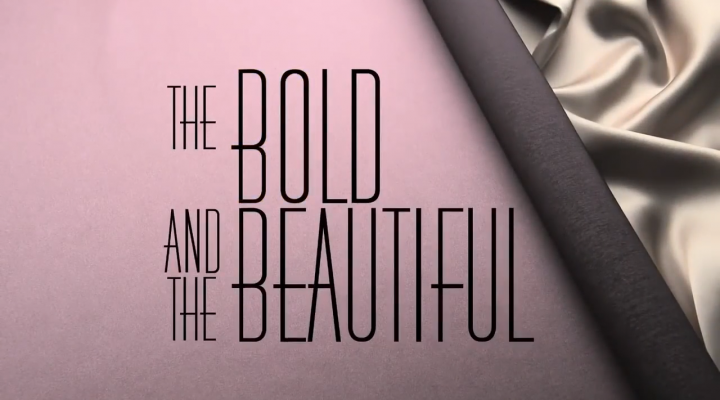 The Bold and the Beautiful is NOT cancelled. However, it has not yet been renewed or cancelled for season 35