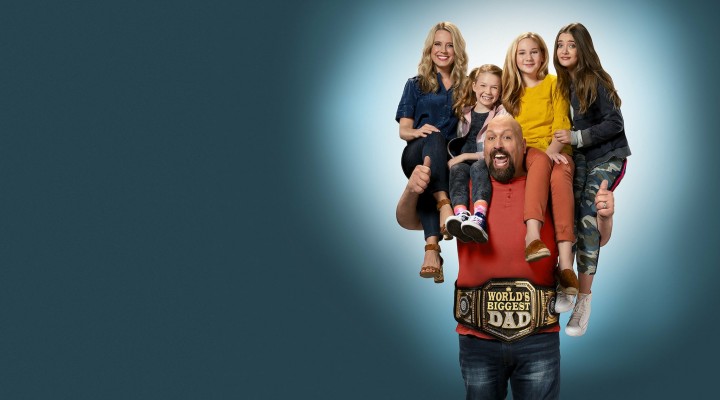 The Big Show Show is cancelled by Netflix. The Big Show Show was a family sitcom starring WWE wrestler Big Show as a father of 3 daughters. The series premiered on Netflix in April 2020 but failed to gain enough traction. The cancellation was confirmed by Jason Berger on Twitter:

Former WWE wrestler the Big Show is out of the ring and ready for an even tougher challenge: raising three daughters with his wife in Florida.