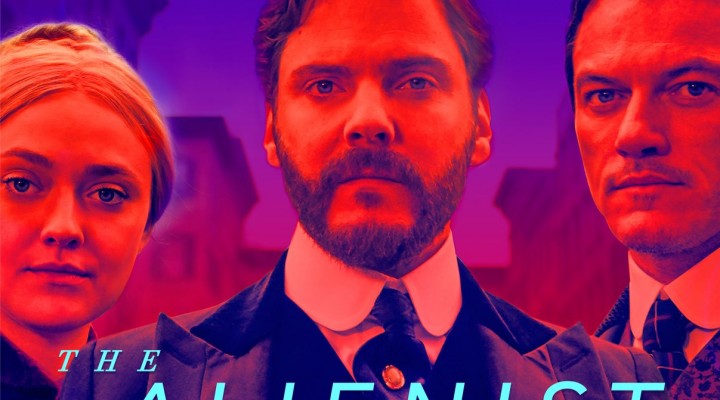 The Alienist is NOT cancelled. However, it has not yet been renewed or cancelled for season 3

The Alienist is a very good TV adaptation of a great book, that stayed six months on the NY Times bestseller list, selling millions of copies. The book, a crime investigation set in 1896, kept readers guessing until the final pages, and remains today a milestone for suspense crime books. It was written by Caleb Carr. In the first season, Doctor Kreizler follows a serial killer responsible for the deaths of boy prostitutes. In season 2, called The Angel of Darkness, the team investigates the kidnapping of the Spanish Consular daughter. The Alienist was #1 new cable series in 18-49 age range in 2018, having reached more than 50 million people across multiple platforms. The show earned 8 Emmy Award nominations,. The Alienist's lead cast including Daniel Brühl (Rush), Luke Evans (The Girl on the Train) and Dakota Fanning (American Pastoral).