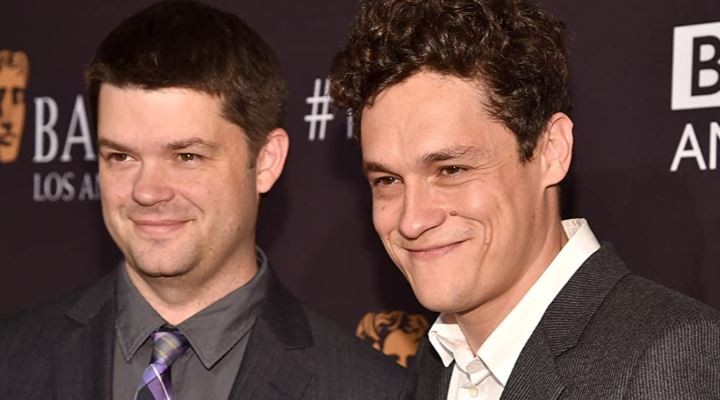 The Afterparty is new comedy series from Chris Miller and Phil Lord, known as producers & writers for Spiderman: Into the Spider Verse, and the Lego Movie. According to Deadline, The Afterparty is a murder mystery taking place in a high-school reunion's after party. Each episode will feature the same "After party" but narrated by a different character. To reflect the character's profile and personality, each episode will even follow a different style and movie genre. The new comedy will be part of a large collection of comedy shows available Apple TV+ including Dickinson, Mythic Quest, Central Park, and the upcoming "Ted Lasso."