Home | Shows | The Adventures of Paddington 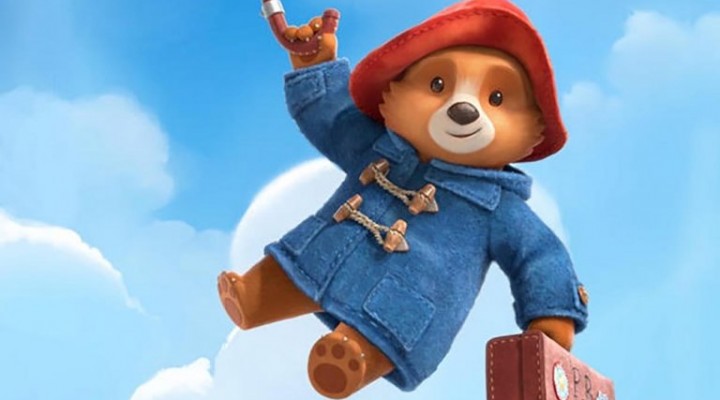 The Adventures of Paddington Series Information:

In advance of the series debut, Nickelodeon will air a holiday presentation of "Paddington Finds a Pigeon/Paddington and the Chores List," on Friday, Dec. 20, at 12:30 p.m. (ET/PT). In the episode, Paddington nurses an injured bird back to health and discovers a new friend in Pigeonton. Then, Mr. Brown creates a list of chores for Paddington, who accidentally picks up the wrong list.

In the Jan. 20 series premiere, "Paddington Finds a Hobby/Paddington and the Stamp," Paddington doesn't have a hobby, so Mrs. Brown helps him find out what he's good at. Then, Paddington gets his arm stuck in a mailbox while sending a letter to Aunt Lucy.

Following the series premiere of The Adventures of Paddington, NickJr.com and the Nick Jr. App will feature short-form content and full-length episodes in the U.S. Episodes will also be available on Nick Jr. On Demand and Download-To-Own services in the U.S.

The Adventures of Paddington is directed by Adam Shaw and Chris Drew of BlueZoo (Go Jetters, Digby Dragon, Miffy, Q Pootle 5), and developed for television and written by Jon Foster and James Lamont (The Amazing World of Gumball, Cuckoo, Paddington 1 & 2).

The series is executive produced by multi-award-winning David Heyman (producer of all eight of the Harry Potter films, Paddington 1 & 2) and Rosie Alison (Boy in the Striped Pyjamas, Paddington 1 & 2). The Adventures of Paddington is produced by Karen Davidsen (formerly with Disney and HIT Entertainment) and Simon Quinn (Isle of Dogs, Fantastic Mr. Fox), and co-produced by Rob Silva.