Welcome to the cancel/renew scorecard for The 100 TV show.
This is the most up-to-date place to find out whether The 100 is cancelled or renewed. Is there The 100 Season 8? Will there be a Season 8 of The 100? Get the latest The 100 cancellation/renewal status below. 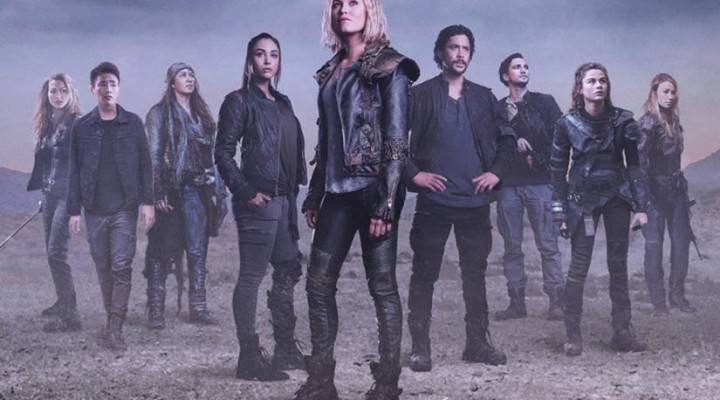 Original Run: March 19, 2014 –
Current Seasons: 7
Network(s): The CW
Genre: Action, Adventure, Dystopian, Post-Apocalyptic, Science Fiction, Serialized
Additional Notes: In August 2019, it was revealed that the previously-announced 7th season of The 100 would be its last, to premiere May 20, 2020. In October 2019, The CW announced it was developing a prequel series of The 100, which will premiere as a backdoor pilot in the seventh and final season of the series

Ninety-seven years ago, nuclear Armageddon decimated planet Earth, destroying civilization. The only survivors were the 400 inhabitants of 12 international space stations that were in orbit at the time. Three generations have been born in space, the survivors now number 4,000, and resources are running out on their dying "Ark" - the 12 stations now linked together and repurposed to keep the survivors alive. Draconian measures including capital punishment and population control are the order of the day, as the leaders of the Ark take ruthless steps to ensure their future, including secretly exiling a group of 100 juvenile prisoners to the Earth's surface to test whether it's habitable.