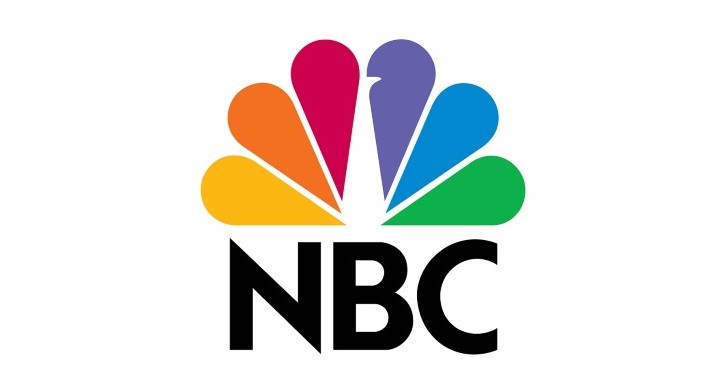 It turns out Jimmy Fallon's viral smash "Wheel of Musical Impressions" was only the beginning. Drawing inspiration from the wildly popular, celebrity-fueled musical segments made famous on "The Tonight Show Starring Jimmy Fallon," NBC has hit play on a 10-episode order for the new unscripted series "That's My Jam."

Executive produced by Jimmy Fallon, the hourlong competition series will be infused with Fallon's one-of-a-kind comedic style, feel-good energy, and a carousel of his classic and brand-new music-based games, featuring a new group of celebrities each week.

"We love playing these games on the show and it'll be fun to see it taken to the next level," said Fallon.

"Jimmy reinvented the late-night genre with his one-of-a-kind celebrity game segments that show our favorite stars at their most clever, creative and relaxed," said Meredith Ahr, President, Alternative and Reality Group, NBC Entertainment. "We're thrilled to bring viewers a new set of games and create a weekly party that is just as much fun to watch as it is to play along."

Fallon is the late night pioneer in viral celebrity games and moments. With over 20 million YouTube subscribers, his musical games, sketches, and challenges have made an indelible mark on late night TV. From "Wheel of Musical Impressions" and "Musical Genre Challenge" to "History of Rap," viewers around the globe love watching their favorite celebrities take part in some of these unforgettable music-infused moments.